Having joined their new team-mates at last week’s pre-season training camp, the Western Force’s four Argentinian representatives are delighted to be back doing what they love.

Tomás Cubelli, Tomás Lezana, Santiago Medrano and Domingo Miotti faced the media for the first time this morning, as they expressed their passion and excitement to be at the Force, who they joined from the Jaguares late last year. 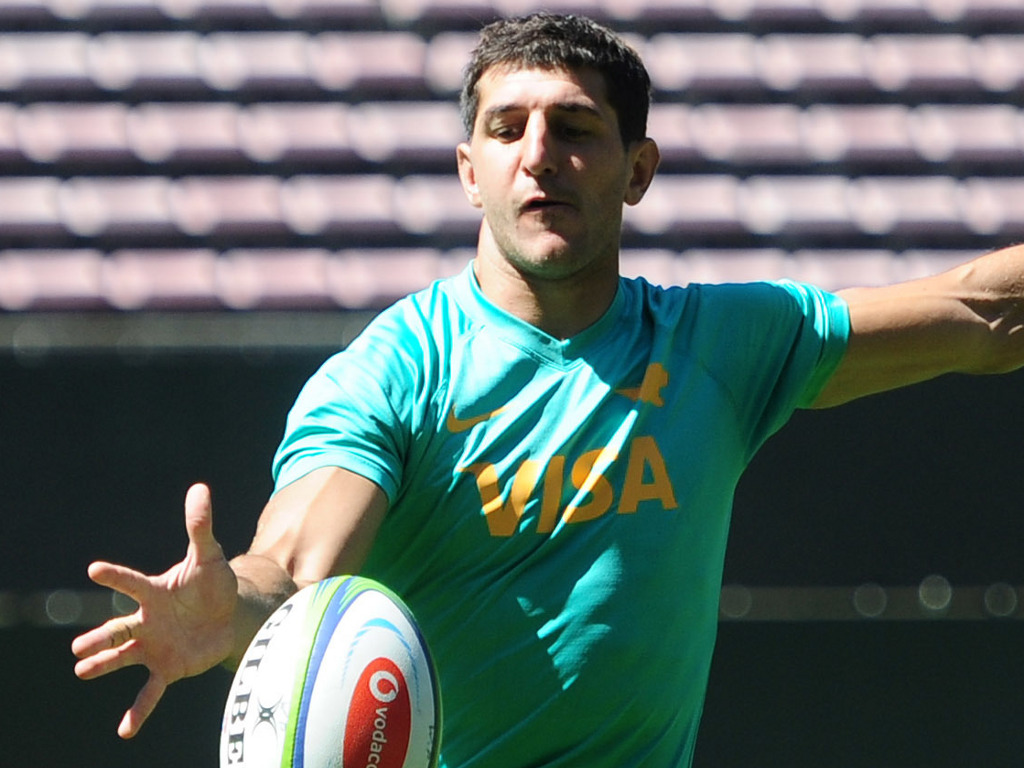 With over 130 combined international appearances for Los Pumas between the quartet, the players are embracing the familiar summer heat and tough training sessions at the Force.

“The training has been very hard. The Super Rugby competition is very difficult and it is necessary that the training is demanding,” young fly-half Miotti told the Western Force’s official website.

Star playmaker Cubelli, who boasts a wealth of Super Rugby experience with Jaguares and the ACT Brumbies, is determined to continue his great form.

“I want to compete in this competition and really go hard and make the most of this season,” said the 76-time Test capped scrum-half.

The four internationals, who all played their part in Argentina’s successful and much-heralded Tri-Nations tour of Australia, are excited ahead of the upcoming Super Rugby season.

“There are a lot of strong clubs here and in New Zealand, it’s a great place to grow as players,” said 24-year-old prop Medrano.

“The basics of rugby stay the same. You can play in different competitions, but there are things that don’t change, like the scrum and tackling. It’s in the blood of the Argentinians, we like the scrummage.”

The Force are full steam ahead in their preparations for the Super Rugby season opener against the Brumbies on February 19 at HBF Park in Perth.